The Joondalup Campus is the University's headquarters. It's situated close to rail transport and Perth's major freeway. The campus boasts state-of-the-art facilities including the Health and Wellness Building, a multi-million dollar sport and fitness centre, a new award winning library and student hub, an outdoor cinema during the summer months and on-campus accommodation. The campus also forms part of the Joondalup Learning Precinct, which includes West Coast TAFE and the Western Australian Police Academy. 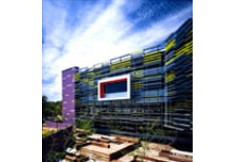 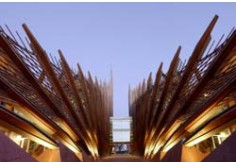 View past courses
This site uses cookies.
If you continue navigating, the use of cookies is deemed to be accepted.
See more  |